Mr Joseph Tapena, a human rights activist, has advised the youth to be mindful of politicians who might want to use them to foment trouble before and during the December 7, 2020 elections.

“As a youth, you must not allow politicians to use you as tools to cause misunderstanding that could easily trigger violence in the electioneering,” he said.

Rather channel your youthful exuberances into activities that would promote peace and social cohesion and remain as campaigners of societal peace, he said.

“Always be conscious of what you say wherever you find yourself”, Mr Tapena stated during a zoom concert organized by the Initiative Black and White Ghana-Germany (IBWG), a human rights-centred non-governmental organisation in collaboration with the Sunyani Youth Development Association (SYDA) held at the weekend.

The ‘George Floyd’ concert was aimed at raising awareness on the need for peace, as Ghana prepares for the Election 2020.

Describing political violence as uncivilized and unacceptable, Mr Tapena, who is the Country Director of the IBWG, said it was the worst form of human rights abuse inimical to human growth and development.

Mr Atta Akoto Senior, the President of the SYDA, urged the unemployed youth to engage in skill training to better their lives.

“Don’t sell your conscience to politicians because if you allow that they will use you to achieve their political ends and later dump you”, he advised.

Mr Akoto called on the youth to take advantage of the internet to search for opportunities to further their education and learn new entrepreneurial skills as well.

He said with the support of the Australian government the SYDA was currently assisting school dropouts, teenage and single mothers to engage in employable skills training to improve on their socio-economic livelihoods, and appealed for support so that many of the vulnerable youth would benefit from the training. 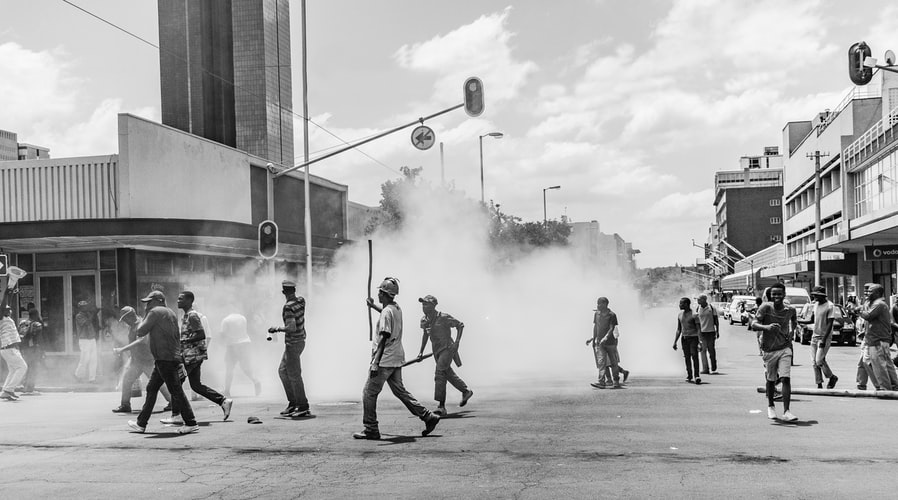